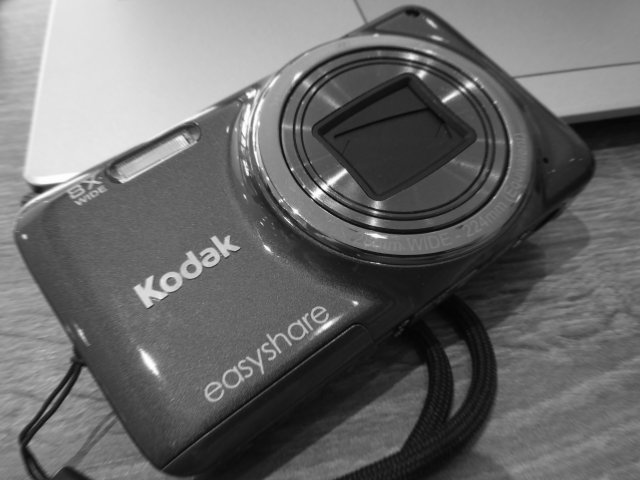 Mom: “You mean the one you said we could throw out because you have the $20,000 Funu 10k Hologram capable camera with volumetric 4d stabilization? …. Your dad uses is to post Instagram pics of his pet shrimp.”

“I need it back ….. nobody is using expensive cameras for street photography anymore – Dad can use my Funu 10k Hologram cam for his shrimp pictures.”

No … analog is not gone. Ektachrome is back, but that’s another story.

So, the next photography fad is street shooting with compact and ultra compact cameras that were made generally between 2005 and 2013 (give or take a few years). You know, those pocket cameras we all scoffed at in Kmart (R.I.P.), Best Buy (close to R.I.P.), and various other electronic and/or department stores. Those cameras that ranged in price from $70 to $250 that were about the size of a credit card. Or better yet, the camera that I bought as a wedding present for my wife and the promptly lost at a parade in our local community. Not that I hold a grudge or anything – she was just lucky we live in a community where they actually try to return semi-valuable things that people lost (I though that only happened in Japan).

Yep … that camera you gave to Dad, or shoved in your sock drawer because you replaced it with on you had to remortgage your house to get – is now back up to the same price you paid for it (after spending years in the $5 bargain bin in your local thrift store). All because some Z-Gen now says this is cool.

Actually …. this time they are right. Nothing kills street photography like a guy pointing a monstrous camera kit at you taking shots when you are just trying to get to work – but you think nothing of a phone or a small inconspicuous cameras pointing at you. The lets the “street” flow and that 100lb camera gear bag dislocates your shoulder about once a week. The reality is, those cameras are still perfect for street and family photography. Some of them even have some of the same sensor designs as their big relatives, and some of the really advanced ones can shoot raw (that’s the only really big draw back is the fact that you mostly have to shoot jpeg, limiting your editing capabilities. But, then again, if you are shooting street photography, limitations can become a great part of the art form. For example, those built in flashes look like a crappy instant camera shot from the 90s. Considering you just spend an hour in Lightroom trying to get that exact effect — these digicams make a good point by still existing and the Z-Gen crowd make a great extended point buy using them. I mean, why go through hours of work to get the effect you want, when you can press one button and get the effect you want? Right?

Alright … I know a few of you older shooters may be biting your lips bloody because you don’t want to give in to the fact that the Z-Gen photographers were actually right about something – the same response I received when I arrived at your studios teaching you how to use digital to replace your film portraits around 1998. I remember that, so maybe it gives me a soft spot for the Z-Gens in photography. 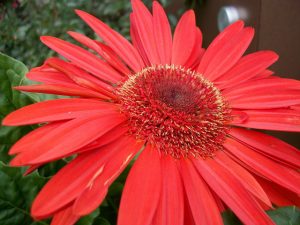 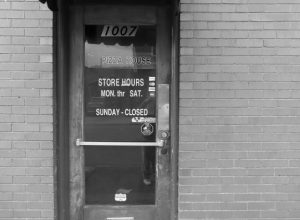 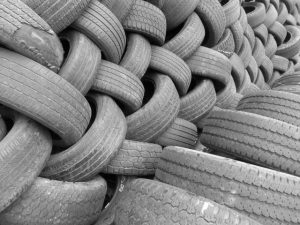 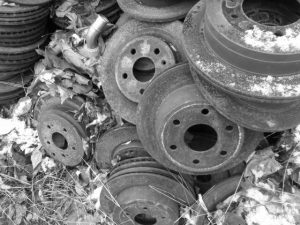 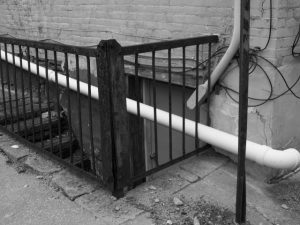 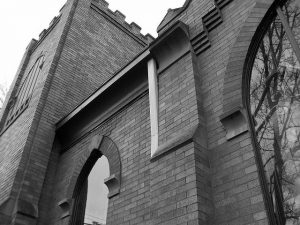 You can find used digital pocket cameras everywhere – Ebay, Thrift Stores, etc. Check out videos on YouTube on street photography from these cameras as may of the new shooters and seasoned shooters using them for project had excellent new techniques and advice.

All photos used in this article are (c)Lawrence A Capozzolo. None of the images may be used without permission.